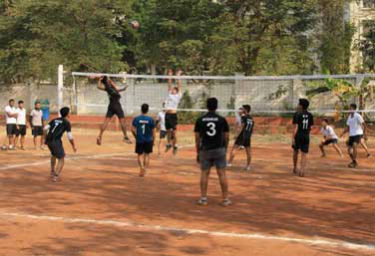 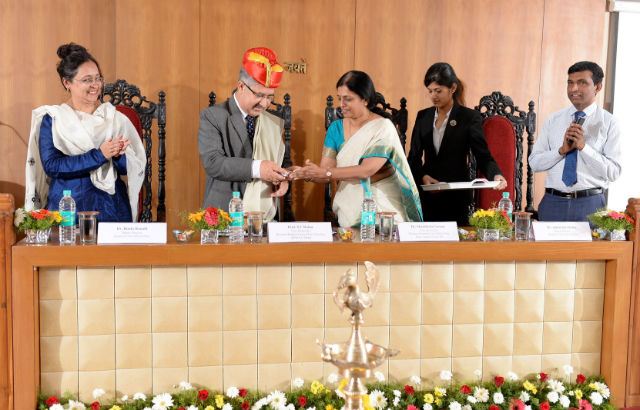 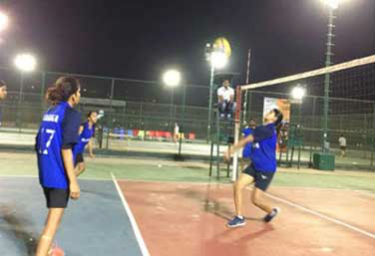 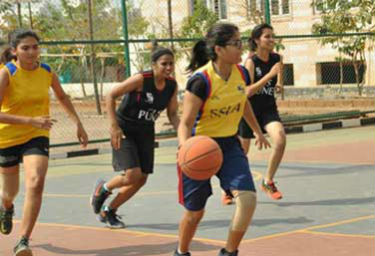 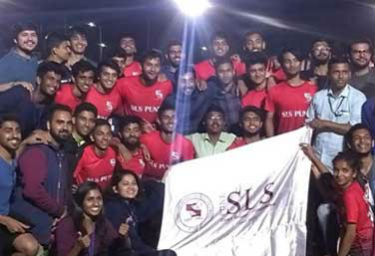 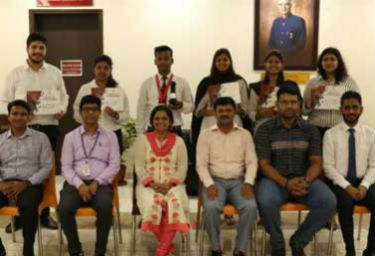 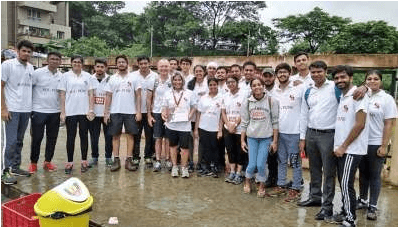 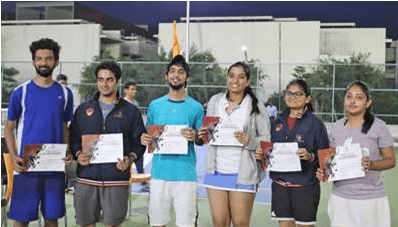 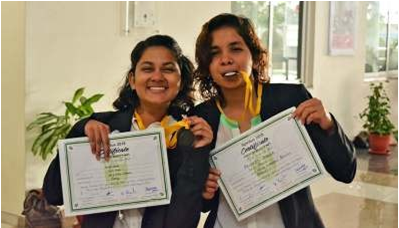 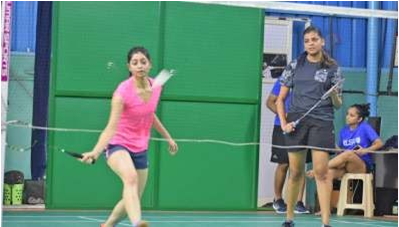 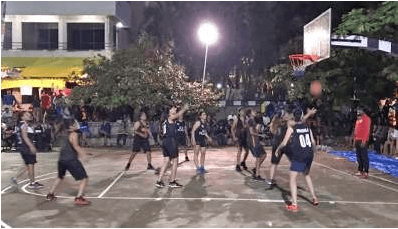 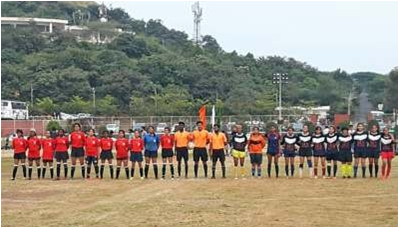 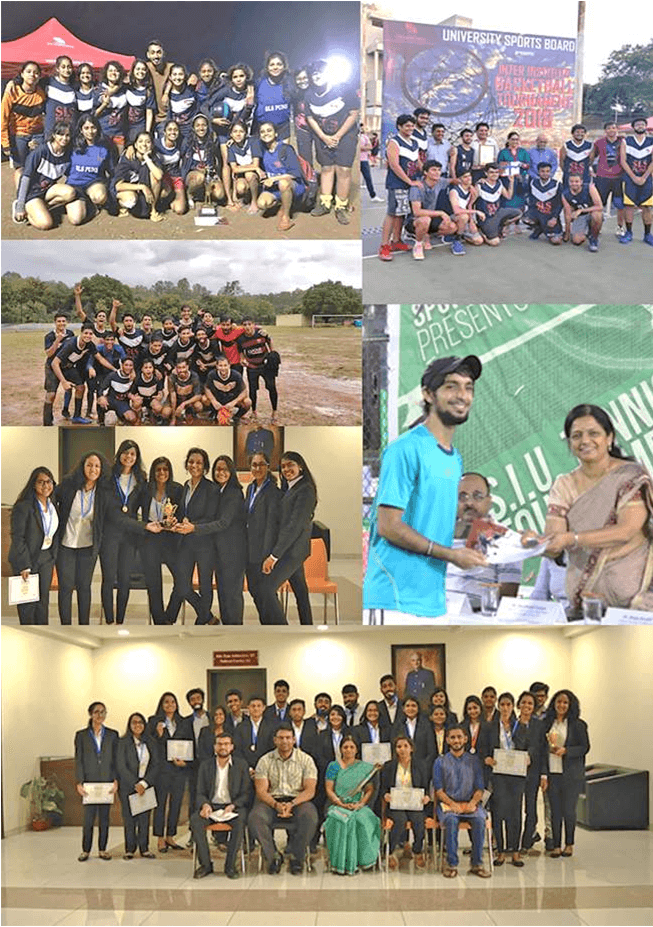 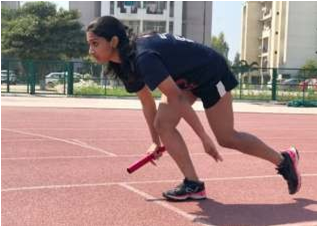 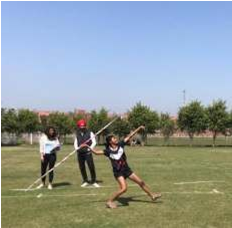 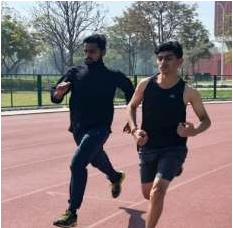 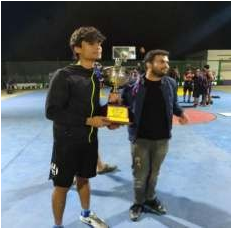 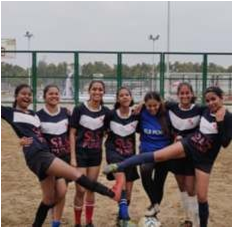 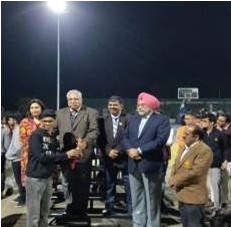 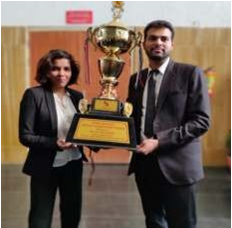 It's indeed a great year for SLSP as well as for the members of Sports Committee as SLSP has emerged as the Inter-Institute Overall Championship Winner.

This was borne out of the one management and administration of SI (DU) Inter Institute Tennis Tournament, organized by Symbiosis Law School Pune, wherein students from SLS – P took no time to outshine and bagged the 1st position in Men's as well as Women's category. 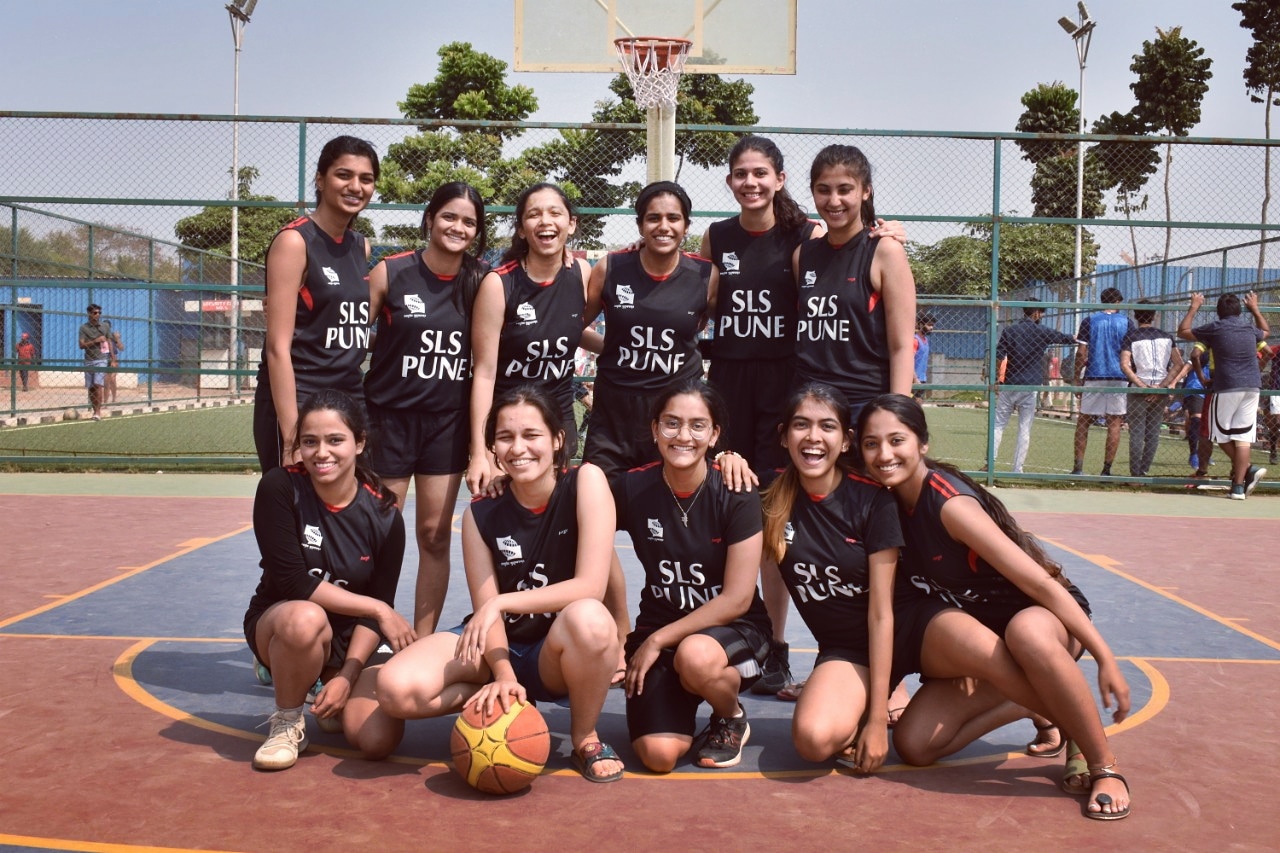 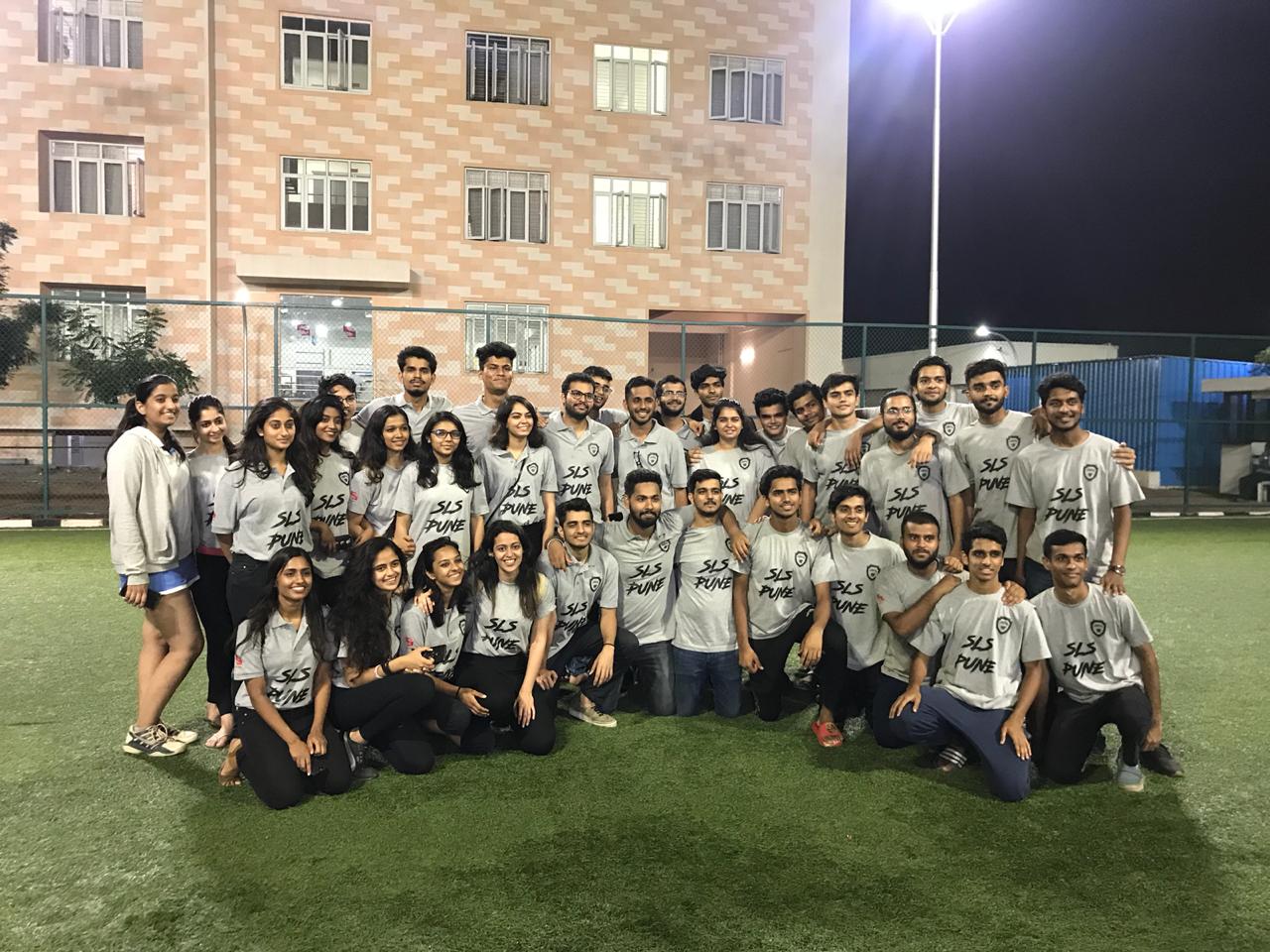 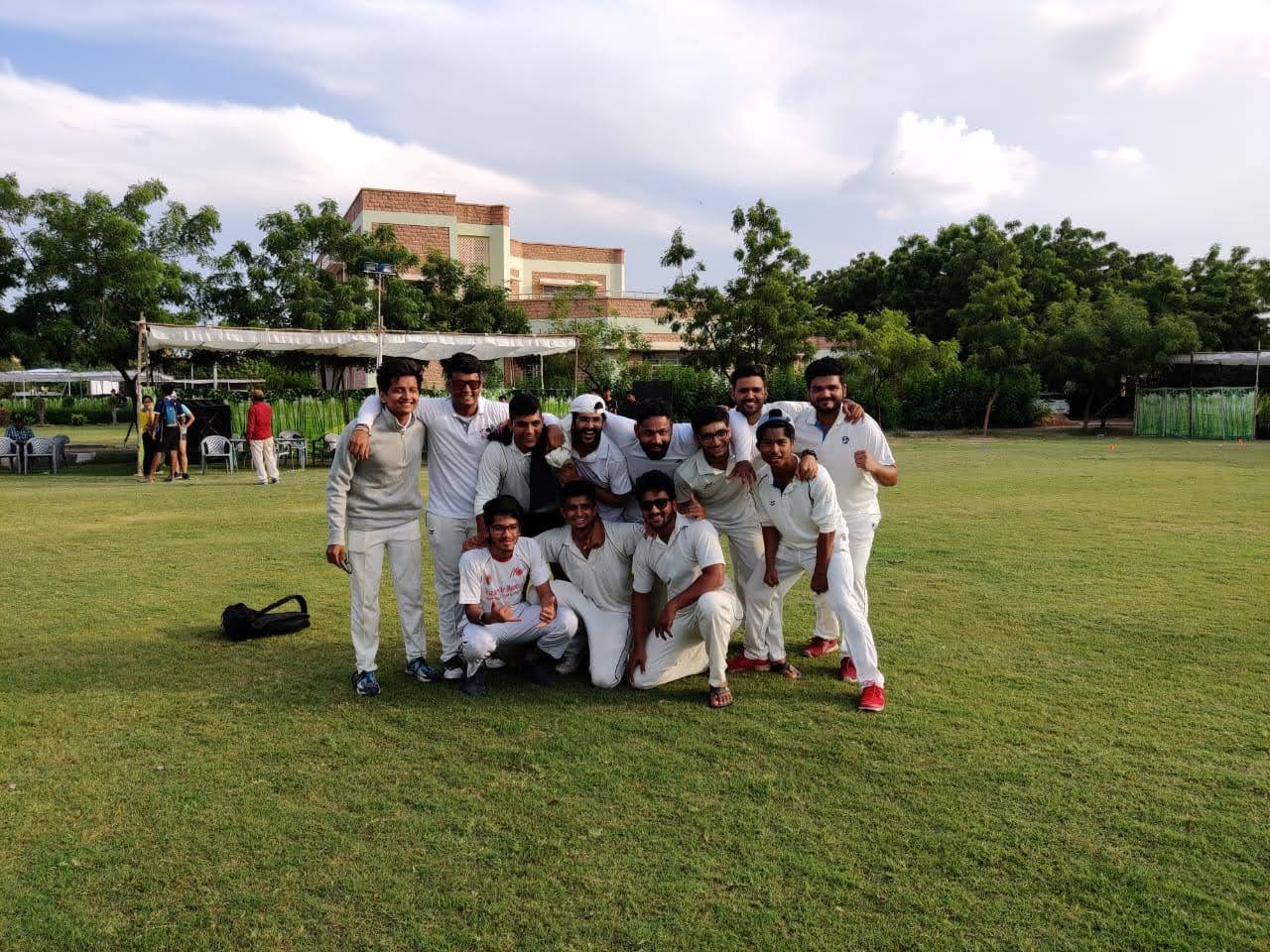 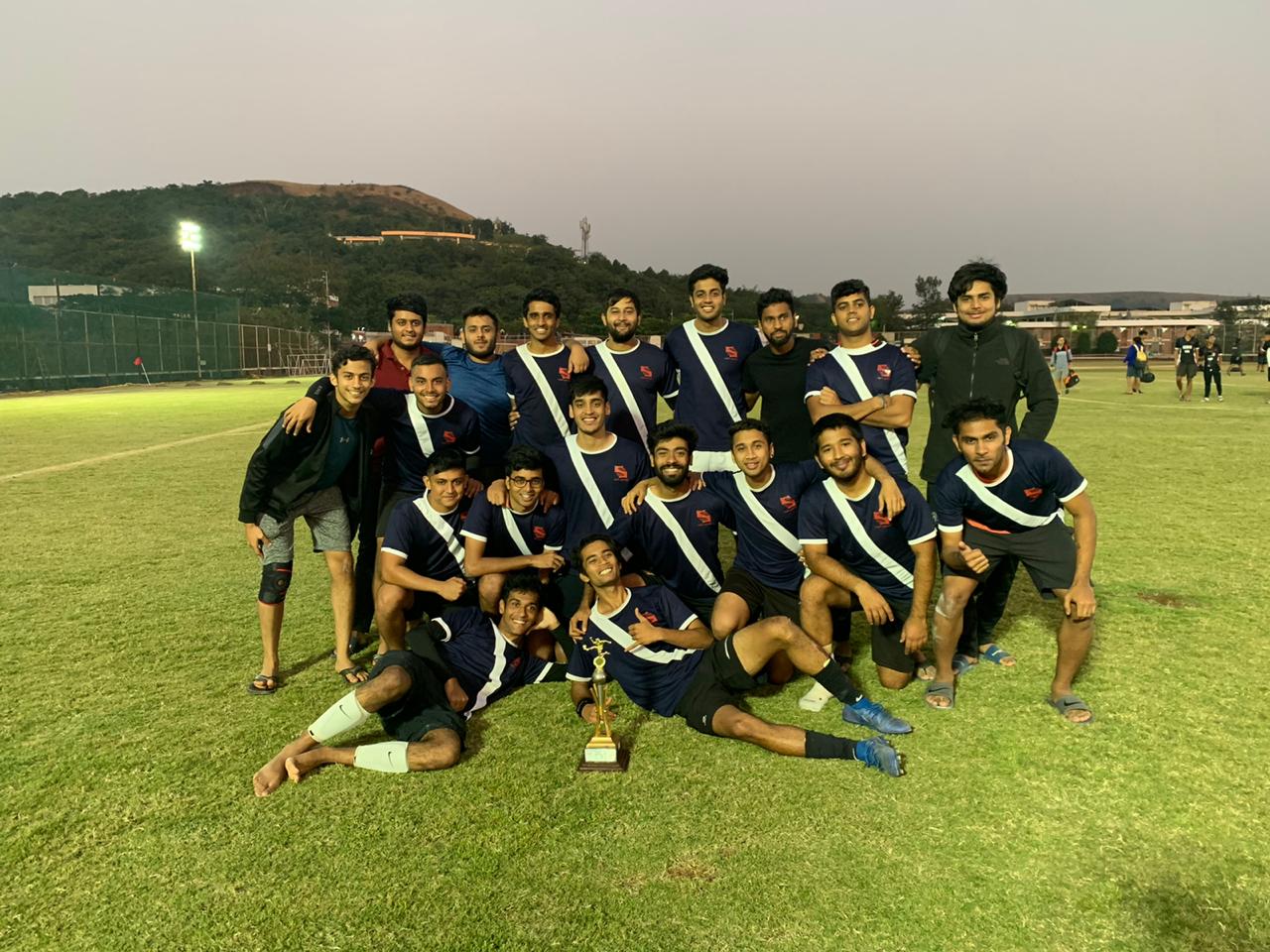 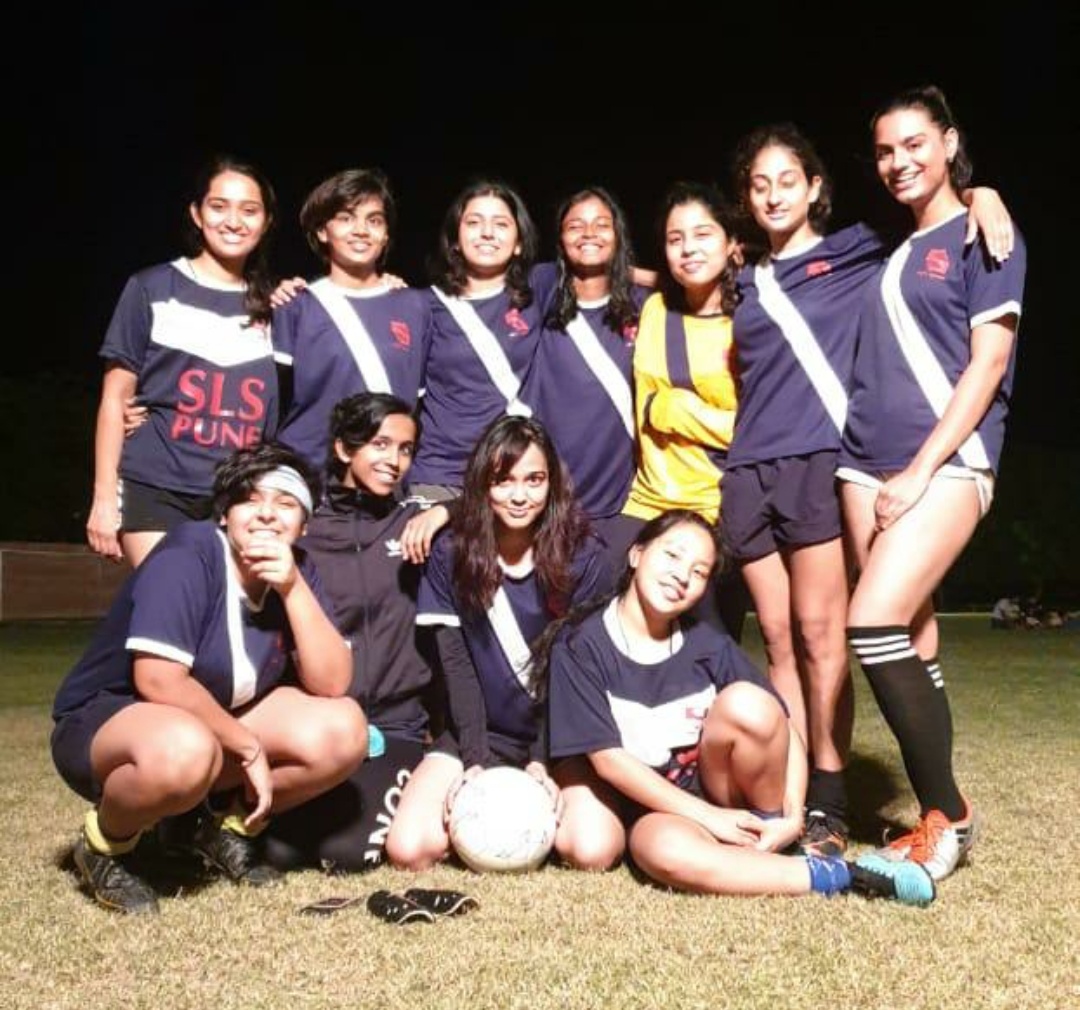 The period of July – December was filled with activities for the Sports Cell, SLS Pune. The first activity was participation in the Inter-Institute Badminton Event where SLS-Pune Women’s Badminton Team secured the second position. The event was held at Symbiosis Institute of International Business (SIIB) from 30th July to 2nd Aug. at Lavale Hill base Campus.

It was then followed by participations in various other activities like the Inter-Institute Chess Tournament 2019-20 organized by Symbiosis Institute of Geoinformatics (SIG) (on 1st to 2nd Aug 2019 at Symbiosis Institute of Management Studies (SIMS) Khadki. The important achievement of note here is of Soumiljit Singh Gill, who secured the third position. A few students were also selected to represent the University at the AIU Tournaments.

SLS-Pune also participated in the Inter-Institute Swimming Tournament 2019-20 organized by Symbiosis Institute of Management Studies, Pune (SIBM) (on 6th and 7th August 2019 at Kirkee Campus. The important achievement of note here is of Ehsaas Bhadoria who secured the second position in 50m Butterfly.

These events were then followed by the Inter-Institute SIU Volleyball organised by SLS, Pune in association with the University Sports Board. It was a 3-day event (from 26thto 28thAugust 2019 at New Viman Nagar Campus Courts). The participating pool saw a total of 37 teams and nearly 400 players [22 teams (Men) and 15 teams (Women)]

The event was fun and energy filled event with players not just coming from the institutes in and around Pune but also from other cities where various Symbiosis Institutes are based. The awardees of the event were as follows –

The selection committee appointed by the University sports Board provisionally selected players to represent the Symbiosis International University at Inter-Varsity West –Zone (Men/ Women) Competition after the event.

Simultaneously to Volleyball, SLS-Pune team participated in the Inter-Institute Tennis Tournament 2019-20 organized by Symbiosis Institute of Design (SID) from 26th to 28th August 2019 at New Viman Nagar Courts. The important achievements to note here are of Sahiti Annam who secured the first place in the women’s category and Adhiraaj Sandhu who secured the second place in the men’s category.

After that the Sports Cell organised a journey to the National Law University Jodhpur for their Sports Fest – YUVARDHA. In that fest, a total of 86 members participated in various sporting events from the 26th to 29th of September, 2019.

The Major highlights of the event are as follows –

The SIU basketball was also conducted in the month of September in which both the girls and the boy’s teams secured the second position.

Symbhav is one of Pune’s biggest, most vibrant college fests. As a part of Symbhav, an annual Sports Tournament is held, organized by the Sports Cell of SLS. As a part of this tournament, 12 sport events were held, right from Chess to Football. The fest witnessed dedicated sportsmen and women give it their all as they fought for their place in the tournament. The tournament took place from the 28rdof February to the 1st of March. The Symbiosis Law School, team participated in almost all the sporting events and the following were the positions backed by them: