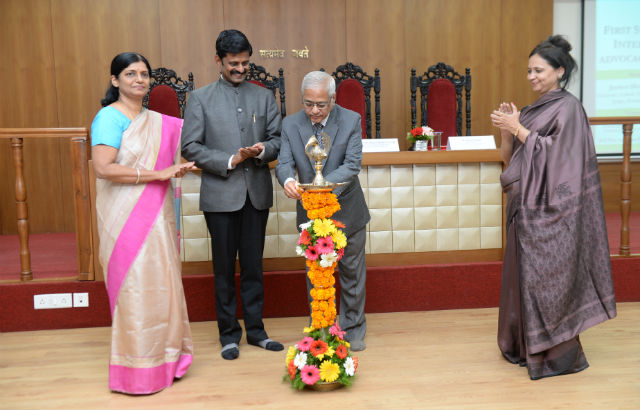 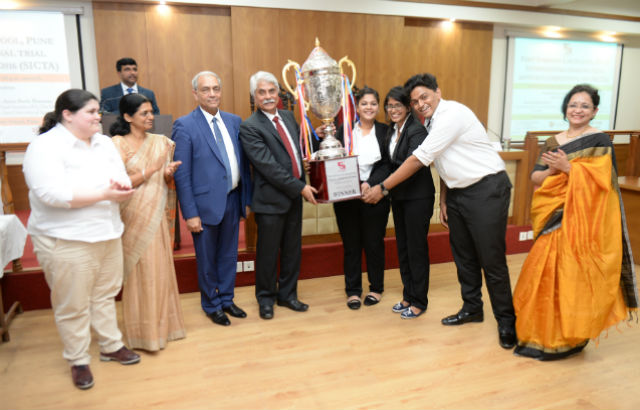 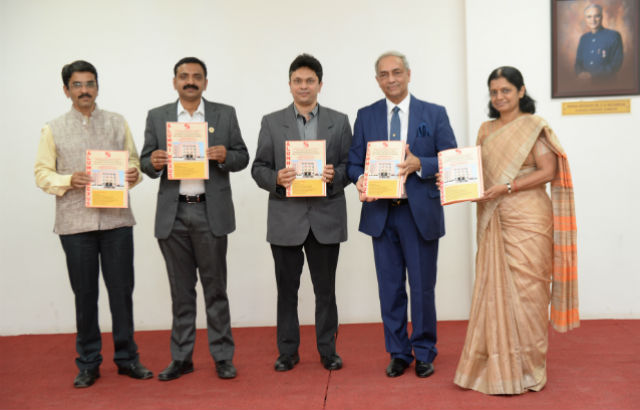 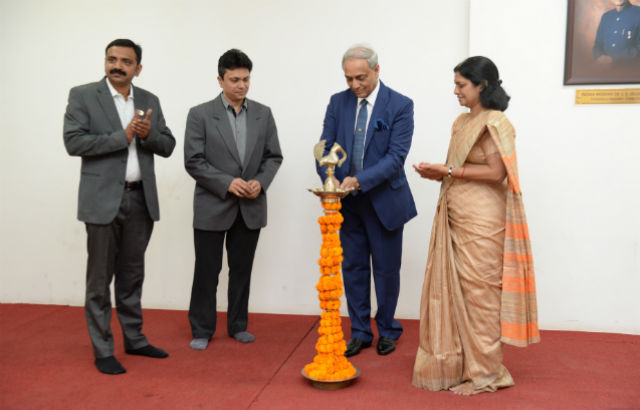 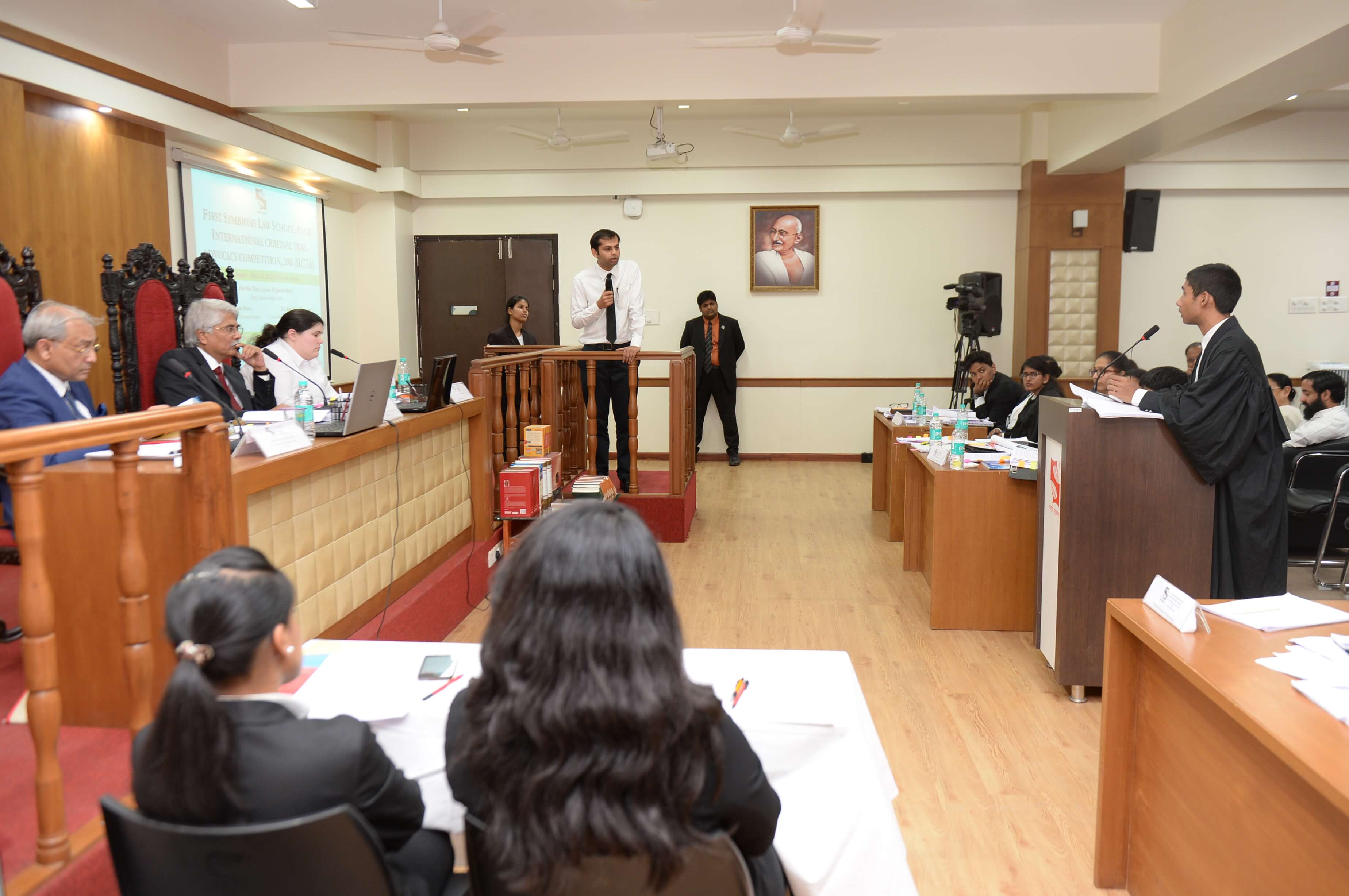 Dr. Shashikala Gurpur, Fulbright Scholar, Director, Symbiosis Law School, Pune, Dean, Faculty of Law, Symbiosis International University apprised the audience that SICTA 2016 seeks to afford the participants a unique opportunity to practice their advocacy skills in a controlled simulation of the International Criminal Court, before experts and scholars associated with this respected yet non-conventional domain.

Guest of Honour, Adv. P. P. Hegde, set the tone for the rest of the competition by emphasising the need for a common criminal procedure code globally in order to achieve justice for victims of international crimes.

Justice (Retd.) J.A Patil, spoke about the importance of developing proper advocacy skills which are lacking in lawyers today by sharing his own experiences about cases that he had presided over the span of his career.

Valedictory ceremony had Hon’ble Thiru. Justice M. Jaichandren, Judge, Madras High Court as the Chief Guest. Ceremony began with the felicitation of the honourable guests on the dais by Dr. Gurpur.

Dr. Anne Marie Brennan thanked Dr. Shashikala Gurpur, faculty members and students of the college for the warm hospitality extended to her. She congratulated the college for successfully organising this mega event in a very professional manner.

Hon’ble Justice Mohan Pieris, began his speech by appreciating the enthusiasm and excitement of the students and participants in the competition. He also explained how International Criminal Law is not an easy subject to understand and he was marvelled by how beautifully the competition was carried out. Further, he congratulated Dr. Gurpur and her team for the fantastic job that they did and learning opportunity they provided for everyone. On a concluding note he expressed his gratitude by thanking the organizing team for inviting him to the competition and for the warm and hospitable environment.

Speaking on the occasion, Hon’ble Mr. Justice M. Jaichandren, mentioned that it was a close win and complimented the participants of the competition. He acknowledged that the competition was the first of its kind, being a moot organized in the subject of International Criminal Law. He reminisced his teaching days, and articulated the importance of soft skills in the field of law. He wished the students luck for the future.

The grand finale came to an end with the vote of thanks by Dr. Bindu Ronald. SLS, Pune also hosted the 6th edition of its Annual Alumni Meet, 2016 on the same day from 12:00 noon to 1:30 pm in its Multi-Purpose Hall with Hon. Mohan Peiris, Former Chief Justice & Attorney General, Sri Lanka as the Chief Guest and Dr. Abhijit Deshpande, Officiating Registrar and Director, Board of University Development, Symbiosis International University as Guest of Honour.