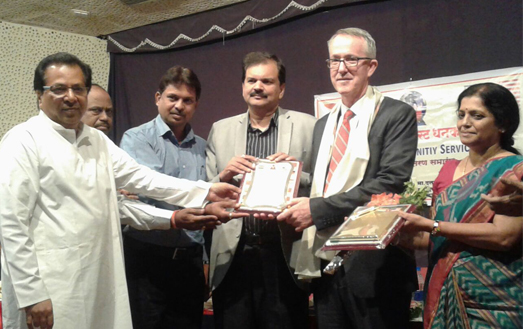 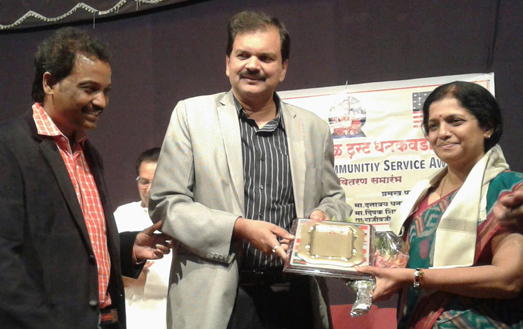 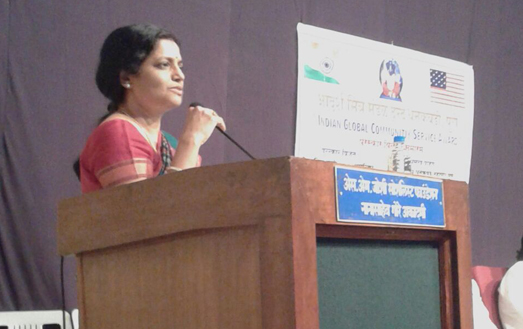 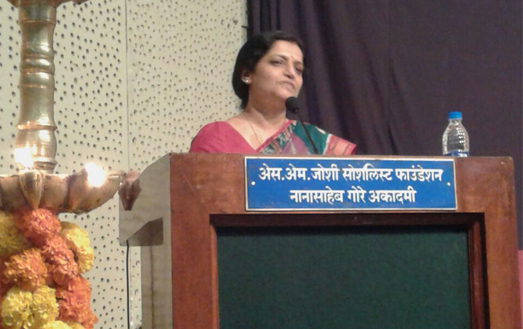 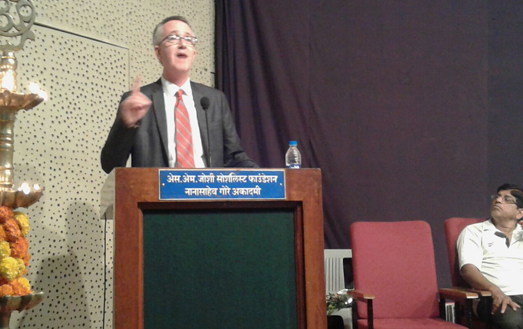 Symbiosis Law School, Pune is known for its outstanding contributions in the field of legal research and community service through its different centers of excellence. Its legal aid and literacy cell is exclusively committed to the community services. The cell has been created with the basic objective of undertaking the pro bono publico (for the public good) activities through research, consultancy & extension and promote social justice.

Symbiosis Law School, Pune (SLS, P) and City University of New York (CUNY) School of Law together started an incubation centre in Pune with an objective to help and encourage new lawyers to go into practice on their own in communities where there are few lawyers, and where people cannot afford hefty fees.

College is running this project since the year 2011 through its two centres at Pirangut and Somatane. SLS, Pune has adopted the incubator programme run by City University of New York School of Law, New York. Symbiosis Law School, Pune and CUNY have been running a collaborative programme to provide legal help through their free legal aid centre.

Our un-enduring endeavors& commitments towards community have time and again been recognized by different national and international platforms. This times its Adarsha Mitra Mandal (AMM) Trust,instituted in the year 1999 in Dhankawadi, Pune city. It is a voluntary organization that works in the areas of crime prevention, criminal rehabilitation and causes of women & girls.

The organization also awarded ‘Global Community Service Award, 2014to Mr. Fred Rooney,Director, Touro Law Center’s International Justice Center for Post-Graduate Development for his lifelong commitment to social justice in the United States and around the globe. Mr. Fred Rooney is a regular visiting scholar at SLS, Pune since the year 2008.

Fred Rooney’s work demonstrates his lifelong commitment to social justice in the United States and around the globe. He has been credited with creating the firstbusiness incubator model for lawyers and for being a catalyst in the transformation of legal education in the US. His work in the development of post-graduate legal education and the powerful incubator that he began in 2007 is forcing law schools to rethink their responsibility to their graduates and to the millions of individuals in the US wholack access to justice. His work is innovative and entrepreneurial and is impacting on thousands of people in the US and abroad.

In June 2013, Fred completed a 10-month Fulbright in the Dominican Republic where he launched the first law school incubator outside of the United States. Three months later, the American Bar Journal named Fred a "2013 Legal Rebel" and recognized him as "'the Father of Incubators." Today, he serves as the director of Touro Law Center’s International Justice Center for Post-Graduate Development.

Fred earned his J.D. from the City University of New York’s (CUNY) School of Law in 1986. In 1998 he returned to CUNY Law to direct a “unique public/private partnership” that offered a network of support and resources for CUNY Law graduates committed to increasing access to justice through their solo and small firm practices. The New York Law Journal, New York Times, Legal Times and American Bar Association Journal have highlighted Fred’s successes and bar associations and law school faculty and administrators across the US rely on Fred’s work when designing their own post-graduate programs.

In January 2010, Fred was awarded the 2010 Father Robert Drinan Award by the American Association of Law School’s (AALS) and on February 5, 2010, he accepted the American Bar Association (ABA) Standing Committee on the Delivery of Legal Services’ 2010 Louis M. Brown Award for Legal Access, which was awarded to CLRN. The Brown Award recognizes innovative programs that meet the legal needs of those who do not qualify for legal aid yet still aren't able to afford typical legal fees.

On February 5, 2014, Fred was added to the Fulbright Specialist Roster by the U.S. Department of State’s Bureau of Educational and Cultural Affairs (ECA) and the Institute of International Education’s Council for International Exchange of Scholars (CIES).